Award-Winning Sound to Transform & Translate your Message and Project to the World.

We create original and transformational music that turns great film making into Epic film making… This is not only the best practice, it effects your success and the bottom line of your film projects. Music is the grand connector in storytelling, film & video making, you can communicate with music and express emotions in a way that words never can.

"Music acts like a magic key, to which the most tightly closed heart opens" 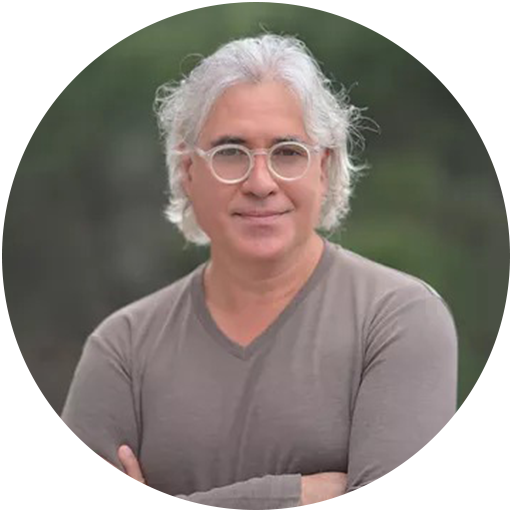 Having worked at the top of the industry for many years, multi-award-winning film composer, Mariano Saulino, knows the power of music in transforming and translating your messaging and voice globally. Get an opportunity, with the talented team at Roar Media Creative and its Worldwide partners to position your story, brand, business, or product.